Smoking tobacco products has made lung cancer one of the most common tumors in the world. The prevalence of lung cancer is especially predominant in men.

Besides chemotherapy and radiation therapy, scientists have been trying to come up with biological treatments that effectively treat advanced cases of lung cancer.

In general, scientists categorize this cancer into two types:

Non-small cell lung cancer (NSCLC) – represents 80–85% of all cases. It is typically milder than SCLS.

Small-cell lung cancer (SCLC) – accounts for 15–20% of all cases. SCLC has a rapid proliferation rate and tends to spread to other tissues of the body. It is quite sensitive to chemotherapeutic agents. However, relapse rates are high due to metastases.

In this article, we will cover the effects of a new drug called Sugemalimab on lung cancer. Before we do that, let us quickly define this drug and explain its mechanism of action.

Sugemalimab is a monoclonal antibody that targets the PD-L1 receptors. This drug proved to be effective for advanced stages of NSCLC, according to clinical trials. Mainly, it improves the survival  outcomes compared to chemotherapy when used as first-line treatment.

Initially, the drug was discovered by CStone Pharmaceuticals in treating lymphoma, a type of blood cancer.

To conduct this study, researchers assessed 846 patients for eligibility. Only 479 were eligible and were randomly assigned to receive Sugemalimab (320 patients) or placebo (159 patients).

In the interim analysis that checked for the primary endpoint – the time the disease worsens from the start of the treatment, also called Progression-Free Survival (PFS) – researchers met their goals with a large margin. The group that received the treatment had a PFS of 7.8 months, whereas the placebo group had a PFS of 4.9 months.

At 17.8 months into the clinical trial, the PFS of the two groups was as follow:

The most common side effects of Sugemalimab were hematological in nature (e.g., decreased platelet count).

The authors of this study believe that Sugemalimab could be a new first-line therapy for squamous and non-squamous NSCLC.

Sugemalimab seems to have a lot of potential in the treatment of advanced non-small cell lung cancer. Speak with your doctor about your eligibility to receive this drug.

Hopefully, this article managed to simplify the mechanism and efficacy of Sugemalimab in treating lung cancer.

To learn more about other treatments of Non Small Lung Cancer, do not hesitate to check our other articles. 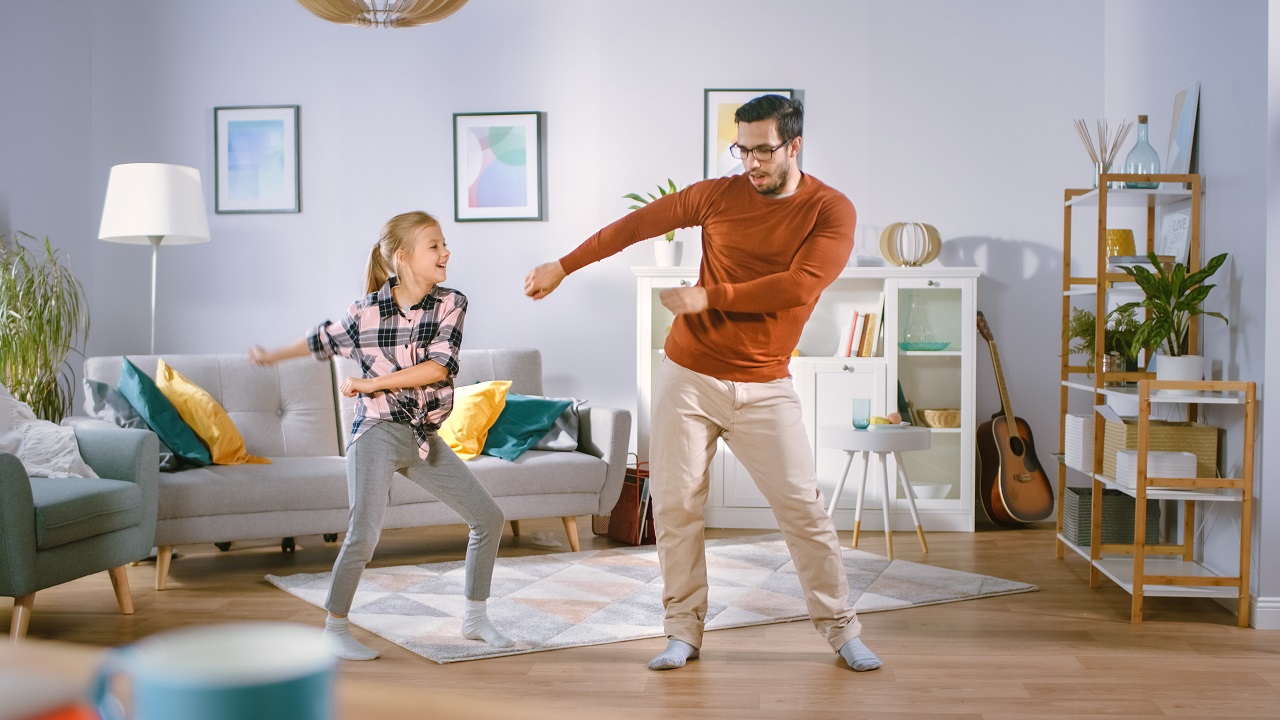