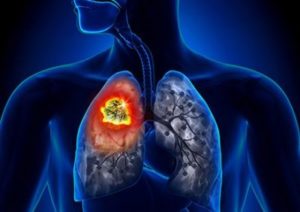 A malignant cancer that is the most common and constitutes approx. 50% of NSCLC.

Its source is in the glandular cells in charge of producing the lung mucus.

A link was found between adenocarcinoma and smoking; however, this type of lung cancer is common among non-smokers and among women.

A sub-type of adenocarcinoma is known as “Bronchoalveolar carcinoma”.

A malignant cancer which its source is in the cells coating the bronchi, and it usually spreads to the lung bronchi.

A link was found between squamous cell carcinoma and smoking and it is common among men compared to women.

Its rate of incidence is approx. 30% of NSCLC.

A malignant cancer that is not particularly common and its source is in the areas surrounding the lungs.

The major cause of most lung cancer cases is active and passive smoking.

Other causes may be exposure to radon gas, asbestos, and lung cancer in a family member among other things; however, these are the minority of the cases.

Patients in the metastatic stage – stage 4, are mostly defined as not-operable.
For the most part, before and after the surgery and recovery, patients will be started on supportive care.

Anti – angiogenesis agent is a biological antibody which harms the cancerous tumor capability to induce blood vessels growth around it from the environment where it is located, to nourish it so it continues to grow and proliferate.

In this way the tumor is “starved” to death.

A mutation is a change in the cell’s DNA sequence, the genetic code of the cell.

Mutations may occur when mistakes happen during the cell’s division process, or they may be caused by exposure to DNA harming agents such as free radicals, asbestos and others. At times healthy cells mutations may cause the generation of cancer in the body.

EGFR is a receptor on the surface of cells and helps the cells to grow and divide. Some NSCLC cells have much EGFR on the cells, which causes them to grow fast.

Mutations in the gene encoding for BRAF occur in many types of cancers and help tumors to grow and develop. Prevalence among NSCLC – ~ 5%

These drugs bind to this specific mutation and by that kill cancer cells in some patients.

Prevalence among NSCLC – ~ 5% and adenocarcinoma

ALK is a protein found on blood vessels cells. In case of a cancerous cell this protein boosts the growth and proliferation of the cancer cell. Drugs used in the ALK 1 mechanism inhibit the formation of new blood vessels around the tumor in the cases where a mutation exists in the ALK protein. These drugs also act in the TKI (tyrosine kinase) inhibitors mechanism.

Barriers known as PD-L1, PD-1 and CTLA-4 are found on T-cells and cancer cells. Immunotherapy is a revolutionary strategy, and one of the most widely studied worldwide for its application to numerous types of cancer and various stages of the disease’s development. Treatment is generally provided in the form of an intravenous infusion. 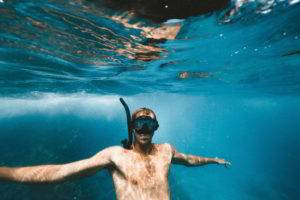 What is “Hyperprogression” in metastatic lung cancer? 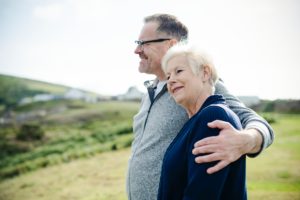