Breast cancer with BRCA1/2 mutations is emerging as a distinctive group of breast cancers that present at an earlier age with hallmarks of genomic instability and accumulation of DNA damage.

Two PARP inhibitors are available as the therapeutic option (Lynparza and Talzenna), but many patients do not derive benefit because of multiple primary and secondary resistance mechanisms and toxicities.

In a basket, open label, phase II study, nine cohorts of patients with different tumor types were treated with lurbinectedin.

Based on the results in the Small-Cell Lung Cancer (SCLC) cohort, approval of lurbinectedin was obtained in this indication first in the United States and later in other.

This article focuses on the outcomes in the germline BRCA1/2 breast cancer cohort.

This cohort was evaluated because, in a previous phase II study, lurbinectedin had shown antitumor activity in patients with advanced breast cancer and germline BRCA1/2 pathogenic variants: Response Rate was 41% and median Survival was 20.0 months compared to 9% and 12.5 months, respectively, in patients with BRCA1/2 wild-type or unknown status.

In this current phase II trial evaluated lurbinectedin in a cohort of 21 patients with pretreated germline BRCA1/2 breast cancer.

28.6% of patients had their cancer lesions shrunk (also called Partial Response, PR) and these patients had received a median of two prior advanced chemotherapy lines.

47.6% had Stable Disease (SD, meaning the disease was controlled and the lesions stayed the same volume and size)

This brings us to 76.2% of patients with clinical benefit

The most common treatment-related side effects were nausea, fatigue and vomiting.

These side effects were mostly mild.

The most common harsh toxicity was neutropenia. 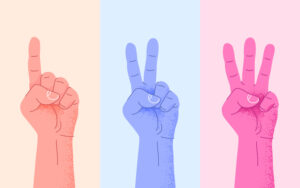 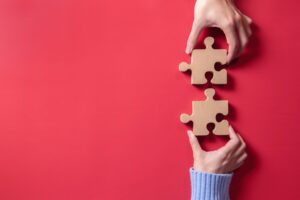 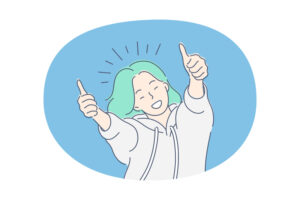 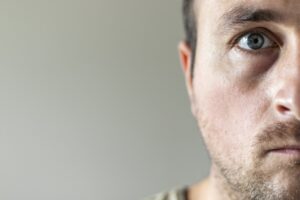 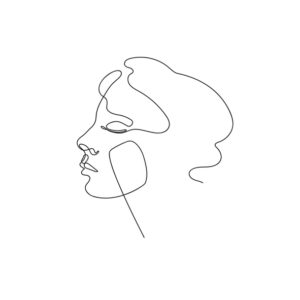