Ado-trastuzumab emtansine, more commonly known as T-DM1 and sold under the trade name “Kadcyla”, is a HER2 targeted antibody-drug conjugate consisting of the humanized monoclonal antibody “Herceptin”, trastuzumab, covalently linked to the cytotoxic agent DM1.

KADCYLA is approved to treat HER2-positive breast cancer that has spread to other parts of the body (metastatic breast cancer).

Kadcyla demonstrated robust activity in HER2-amplified salivary gland cancer (SGC) within a phase II trial yet further investigation in this disease is required: Among the 10 patients with SGC treated with Kadcyla, nine obtained an “objective response”, six of which were “complete responses”. The 10 participants with SGC had already received a median of two prior systemic therapy regimens.

How was Kadcyla given?

All patients received treatment with Kadcyla 3.6 mg/kg of intravenous every 3 weeks which is the standard dosing regimen.

SGCs are rare tumors accounting for only 0.8% of all cancers with no approved therapy for metastatic disease. HER2 amplification occurs in 8% among all SGC histologies and 25-33% of the aggressive salivary duct carcinoma (SDC) histologic subtype. Diseases arising in the salivary ducts harbor a particularly poor prognosis given its tendency to metastasize and the fact that no approved therapies exist for metastatic SGC.

The researchers hypothesized that Kadcyla, a HER2 targeted antibody drug conjugate, may be clinically active in these patients.

The plan now is to enroll 14 additional patients as a result of the impressive outcomes of the treatment,

The researchers feel that Kadcyla will still be approved based on this small sample size, as has occurred with other agents in rare diseases.

Be strong and determined forever ❣

TRIAL•IN Pharma offers a unique, personalized search for patients with metastatic cancer and malignant brain tumors, which reveals advanced and innovative cancer treatments worldwide and helps to achieve them.

Do not give up on life! 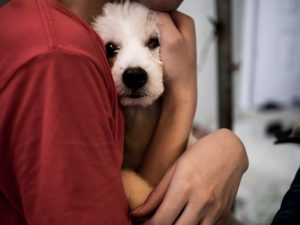 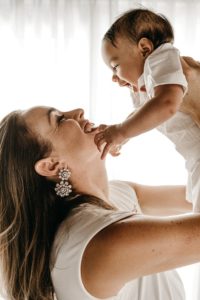 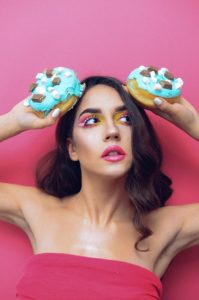 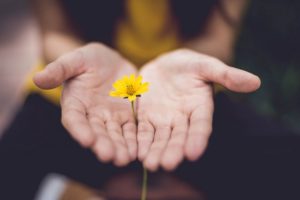 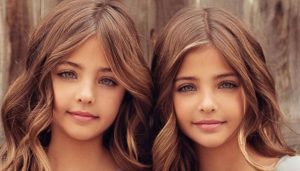