Glioblastoma – Radiotherapy Plus Temodar With Nimotuzumab

Background about Glioblastoma and the new drug

Glioblastoma (GBM) has a poor prognosis, and patients with Epidermal Growth Factor Receptor (EGFR) amplification have an even worse prognosis.

Nimotuzumab is an EGFR monoclonal antibody thought to play a significant role in the treatment of GBM.

It is approved in India, China, and other countries for Head and Neck cancer.

The Epidermal Growth Factor Receptor (EGFR) is expressed to varying degrees in more than 40% of gliomas.

However, targeted therapy against EGFR amplification has emerged as one of the therapeutic options for gliomas.

In this article we will present a study that evaluates the clinical efficacy and safety of Nimotuzumab in Glioblastoma.

A total of 56 newly diagnosed patients with EGFR-positive Glioblastoma were included.

The patients were divided into 2 groups:

The median time until disease progression was 12.4 months and 8.2 months in the 2 groups, respectively

The median Survival was 27.3 months and 16.7 months, respectively

In patients with unmethylated MGMT, the median time until disease progression and Survival were significantly better in patients treated with Nimotuzumab:

The median time until disease progression was 19.3 vs 6.7 months

During the treatment period, no significant difference in toxicity was noted between the 2 groups.

This study suggests the efficacy of Nimotuzumab combined with radiotherapy and Temodar in patients with newly diagnosed EGFR-positive GBM, and specifically those with unmethylated MGMT promoter. 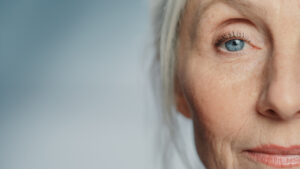 Colorectal Cancer – Krazati with or without Erbitux in Mutated KRAS G12C 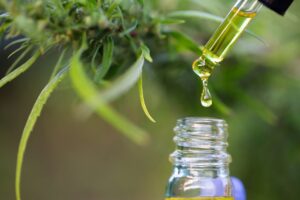 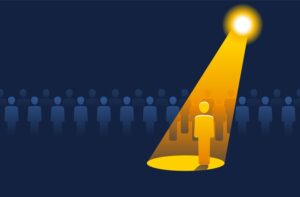 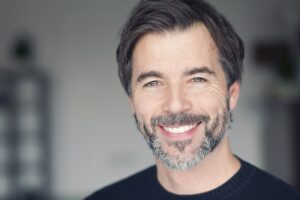 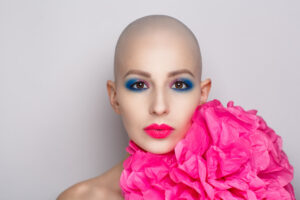 Glioblastoma – Radiotherapy Plus Temodar With Nimotuzumab 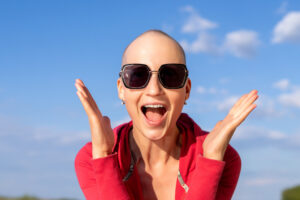