In this phase Ⅱ trial, the investigators evaluated the combination of the anti–PD-1, Camrelizumab, the tyrosine kinase inhibitor, Famitinib, and Gemzar.

This is when cancer cells are identified as CD8-positive cells by a test called “Immunohistochemistry, IHC”.

The researchers assessed the combination in 48 patients with unresectable locally advanced or metastatic TNBC, who had not received prior treatment. This was their First line treatment.

All patients must have had immunomodulatory greater than or equal to 10% in the IHC test.

The randomized controlled FUTURE-SUPER trial is underway to validate these findings.

This study demonstrated that this triplet combination is well tolerated and highly effective as first-line therapy for patients with metastatic TNBC. 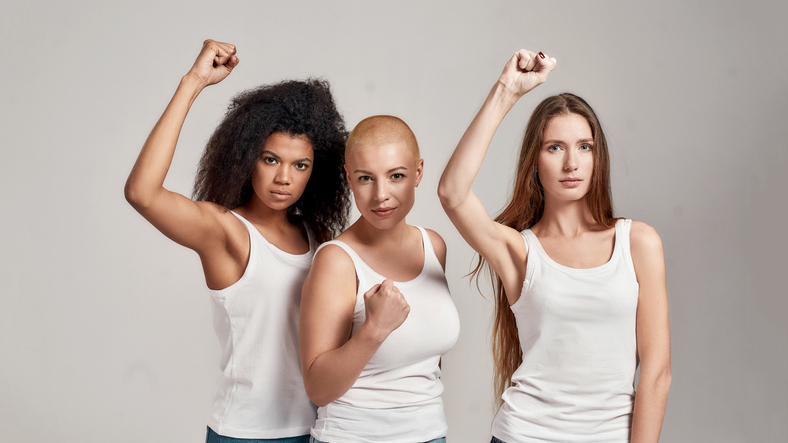 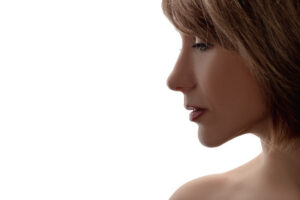 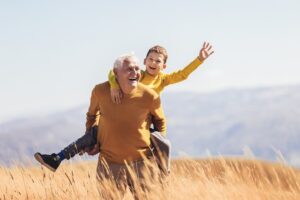 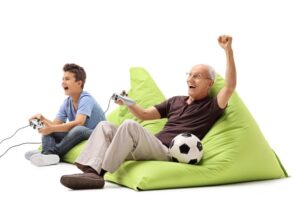 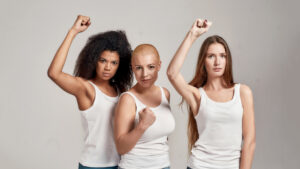 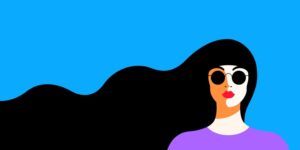 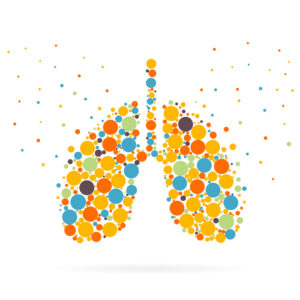 Lung cancer – Toripalimab Plus Chemo is Better than Chemo Alone